Meet Richard - the Founder and CEO of Regulatory Compliance Associates 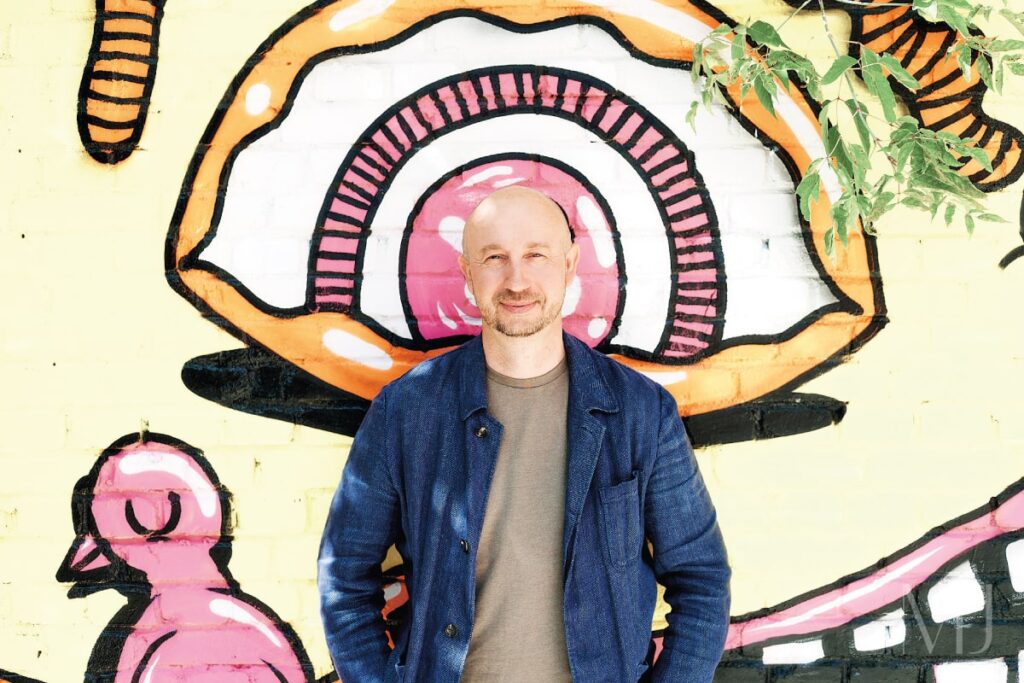 A one-on-one interview with the Founder and the CEO of Regulatory Compliance Associates Richard J. Witismann, where he shares his background in business and education as well as gives an insight into why he believes that blockchain is changing the paradigm.

Please tell us a bit about your educational background

I have had quite a long educational journey so far during which I have obtained a master’s degree in law, both in Estonia and in the United States. My first master’s degree is from the University of Tartu, and I obtained my second from the American University Washington College of Law in international business law. In addition to my master’s degrees, I have a STEP certificate in international trust management and recently I obtained a certificate in sustainable management and corporate responsibility from the London Business School.

Can you please give us a brief overview of your experience in business and start-ups?

In total, I have around 30 years of experience in business including 6 years of working as a litigation attorney and experience in establishing and developing two start-ups.

I started my first start-up – a private security company – after I had come back from the military service and had been working as a close protection officer of the Estonian President’s bodyguard team in the early nineties. The business was established right after Estonia had regained its independence and at a time when various criminal organizations were fighting for control over the Estonian economy. During this time, the security business was booming. Crime was at its peak, the mafia controlled everything, the police did not have enough power and resources to keep everything under control, thus we were the only ones capable of providing protection to companies and individuals.

After we had established the company, Estonia conducted the property reform and started the privatization process. This led us to the opportunity to buy an existing national security company infrastructure that provided a centralized guard service for government agencies using analogue signal telephone communication. However, when we were in the purchase decision process, we concluded that the technology was outdated and would not be particularly useful to us.

Then we started to look for alternative ways to use radio communications for a centralized guard service. We stumbled across an early version of Wi-Fi. As the range of the transmitters was short, we had to cover almost the whole of Tallinn with radio devices to have sufficient coverage, which meant that we needed to seek investments.

By the end, we were able to raise a twenty-seven million Estonian crown (appr. 1 million dollars) seed-investment in 1993 from a local commercial bank without any collateral. In today’s age, securing seed stage investments like this seems unrealistic. A few years later, once the revenue of our security company was around forty million Estonian crowns, we made an exit by selling our company to our biggest competitor.

I consider my second start-up company a greentech business where we were developing a smart-house solution to make house management more efficient and convenient with the help of various intelligent sensors.

We worked on the business for around 7 years; however, after having bootstrapped and invested over one million crowns of our own money, we discovered that the market was only interested in having solutions that are convenient but not efficient. Unfortunately, only a few were really interested in solutions that could lower energy and water consumption. We even went to the extent of seeking investments from a state agency – Enterprise Estonia- but received a low investment offer because our idea was n